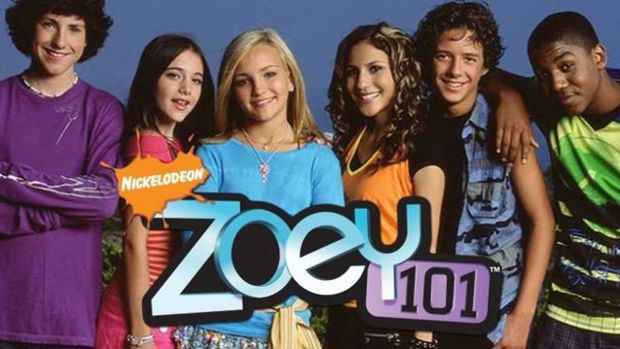 Today just got 101 times better because Zoey 101 is coming back!

That's right- another childhood show is getting the reboot treatment, according to TMZ.

The publication is claiming that Britney Spears' younger sister, Jamie Lynn aka Zoey, is already in talks to reprise her role.

The series wrapped up 11 years ago with the cancellation rumoured to be due to Jamie Lynn's surprise pregnancy at 16 - after four seasons.

Because the show ended so long ago, it's believed the reboot would focus on Zoey's life "with an edge".

TMZ saying it would focus on a 28-year-old Zoey with a couple of kids, living in Southern California.

This doesn't explain whether Zoey would be single, married or if Chase would still be a part of her life...

Jamie Lynn has also signed on for Netflix's new series Sweet Magnolias so it looks like she's getting back into the swing of things?