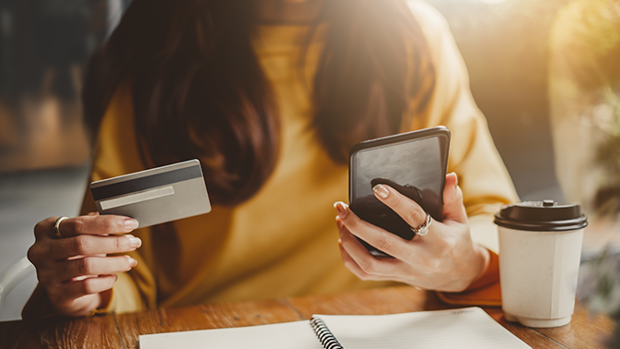 If you're a fan of online shopping, you need to watch out for this scam!

Kiwis are being warned to be vigilant with a new scam posing as a courier package alert to unsuspecting "customers".

Many around the country say they have received text messages about paying for track and trace packages.

Several people on social media have posted about the text message, some addressed with their name, sent by a 4 digit number. It contains no information as to which courier company had sent the message.

In the text message, it tells the person that they have tried to deliver a parcel to their address and gives them a fake track and trace number.

The scammers direct them to a website tracktrace-newzealand.blogspot.com, which asks for a tracking number.

This then directs them to another page that claims that the status for the package is pending in Auckland and that a delivery fee of $3.25 has not been paid.

Those who click on pay shipping are then re-directed to another website 1superprize.com which asks for the user's details and to pick a payment method.

So whether you're expecting a parcel, or not, keep an eye out!