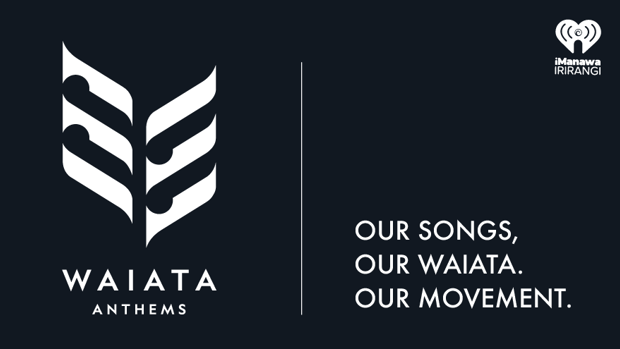 These songs join the already released Pepeha by SIX60 and Ko Te Hīnātoretanga by Hollie Smith and the New Zealand Symphony Orchestra.

"We're supporting the movement with musicians from across the country to encourage all New Zealanders to celebrate our nation's heritage language and to make it accessible through the power of music," she said.

"Creating this collection of waiata has been a journey for many of the artists involved, giving them a chance to connect with Te Ao Māori and their place in Aotearoa like never before."

Waiata Anthems Week (September 6-12) is a week fully dedicated to waiata reo Māori, where more than a dozen New Zealand artists have re-recorded their tracks in te reo Māori.

• Reuben Fleetwood - Haere Rā / So Do You

• Sons of Zion - He Aroha Hinemoa / Love on the Run

• William Waiirua - Mauri Mahi, Mauri Ora / Do The Mahi, Get The Treats