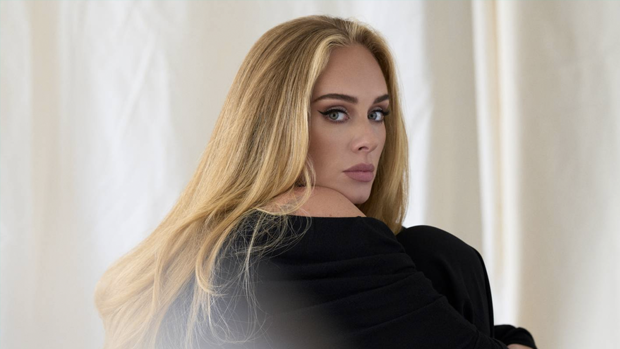 Calling all Adele fans, so yes everyone, we've got some news!

Our fave singer/songwriter/all-round-goddess Adele has been aboard the promo train for her upcoming (and extremely highly anticipated) album '30'.

And like all good promo campaigns, there needs to be an interview with the legendary Oprah Winfrey, right?

Well, luckily for us TVNZ have secured the rights to the 'Adele One Night Only' special which will feature the interview as well as a live performance from Adele.

The special is said to include some of Adele’s chart-topping hits in addition to several never-before-heard songs.

Earlier this month Adele released the first single from her new album, called 'Easy On Me'. The music video has been viewed over 120 million times on YouTube, and has amassed 150 million streams on Spotify streams in its first two weeks.

TVNZ will screen Adele One Night Only on Monday 22 November on TVNZ 2 and TVNZ OnDemand.