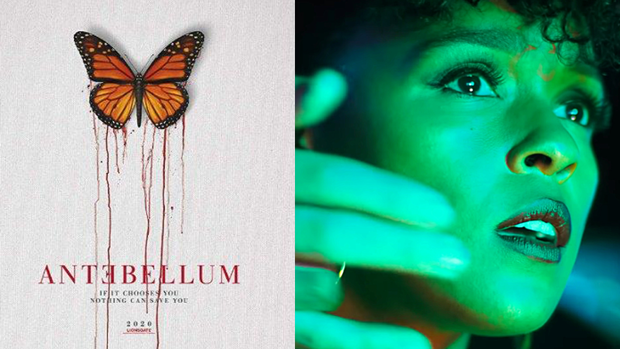 If you were a fan of GET OUT and US, this movie is about to be your next favourite film.

Antebellum, featuring singer Janelle Monáe as the lead character, is the latest thriller from the producers of Get Out and US (so you know it's going to be scary...)

Successful author Veronica Henley finds herself trapped in a horrifying reality and must uncover the mind-bending mystery before it’s too late.

While there's still not too much revealed about the film, we're pretty sure that it's gonna leave us with a few sleepless nights...

The release day is yet to be announced, but Antebellum is set to hit cinemas sometime early 2020!