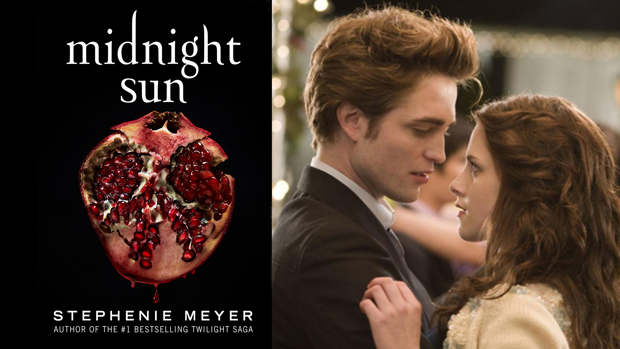 And this time, we're seeing the story through Edwards eyes...

The new novel tells the story of Twilight from Edward Cullen's perspective, played in the movie series by British actor Robert Pattinson.

“Though I didn’t have time to work on it right away, the idea of letting Edward have his chance to speak stuck with me. I couldn’t shake it. I found myself thinking his words in the middle of the night and jotting down phrases he would use while I was waiting in line at the post office. As soon as I finished my real work, I sat down and let Edward get his say,” Meyer wrote on on her website.

he continued, “But when a story demands to be written, there’s no way to resist. And the more I wrote, the more I became convinced that Edward deserved to have his story told.”

Does this mean there could be another film? We don't know... but fingers crossed!!