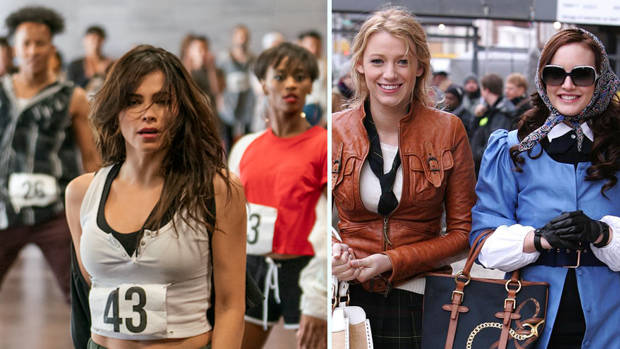 One of the principle writers of Gossip Girl, Joshua Safran, has written a new musical drama for Netflix, and the trailer looks epic.

Netflix explained: “Love, loss and transformative luck intersect in this musical series about two struggling artists experiencing life at full volume in Los Angeles” – and it looks like an incredible mix of some of the best things that musicals, rom coms and teen-angst TV has to offer.

But don't worry- Safran is still working on the Gossip Girl reboot we're all waiting for!