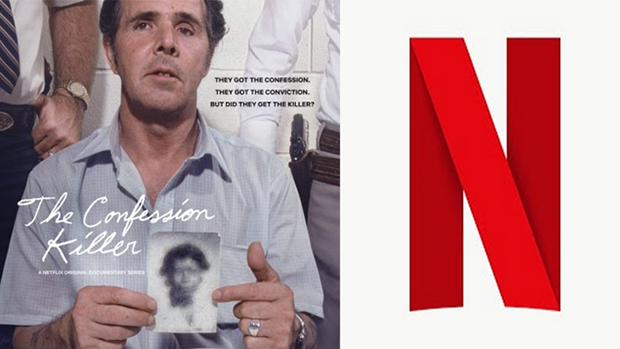 This may be the most confusing true-crime doco that we've ever watched...

The five-part series centers around Henry Lee Lucas who confessed to hundreds of murders in the early 80's.

Even with no direct evidence linking Lucas to the crime scenes, he stunned authorities with his ability to sketch victims' portraits while citing brutal details of each attack.

Yet journalists and attorneys found impossibilities in Lucas’ timeline, and DNA testing started to contradict his internationally-reported claims.

Now, The Confession Killer explores the story of the man who became a celebrity for confessing to dozens of murders.

The Confession Killer is out on Netflix NOW.