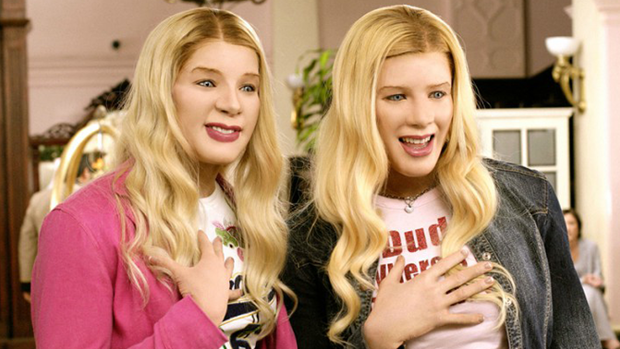 Hold my poodle because White Chicks is getting a sequel and it's going to be epic!

Terry Crews announced on “Watch What Happens Live with Andy Cohen” that he's in talks with co-star/screenwriter Shawn Wayans about a second installment to the cult comedy.

June was the 15th anniversary of the film and we think it's about time for a follow-up story!

“I’ve stayed in shape just for that movie,” Crews says. “I’ve been working out for 15 years so we could do White Chicks 2, y’all.”

Watch Crews talk about it here:

We just hope there will be an updated version of our favourite scene...