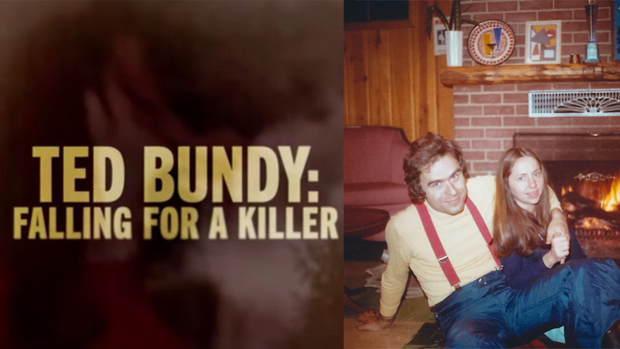 The two have never spoken out about Ted Bundy- until now.

Elizabeth Kendall and her daughter Molly will feature in a five-part documentary series about Ted Bundy and his victims.

The pair have never before spoken out in this way and after 40 years, explain in the trailer that it is their way of standing up for every woman who has ever gone missing.

Amazon Prime says; "Bundy's crimes from a female perspective -- uncovering the disturbing and profound way in which Bundy's pathological hatred of women collided with the culture wars and feminist movement of the 1970s, culminating in what is perhaps the most infamous true-crime saga of our time."

No doubt this will be addicting to watch, and we are already intrigued to see what they have to say.