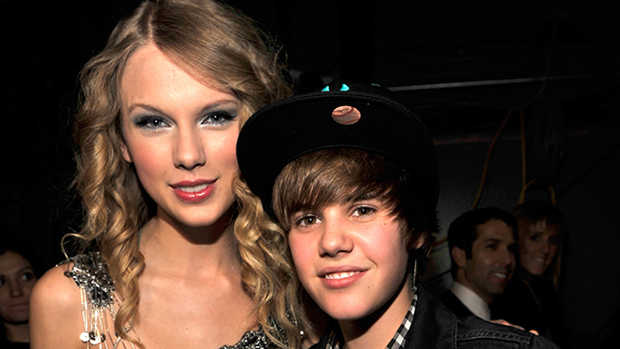 Taylor Swift has taken to Tumblr to accuse Scooter Braun of bullying after he purchased the rights to her master records.

Swift signed a contract with Scott Borchetta's Big Machine Records when she was first starting out in the music industry and she is devastated that the label has been sold to the music mogul and she was never given the choice to buy the masters herself.

Taylor said she felt "sad and grossed out" by the issue:

Justin Bieber then took to Instagram to address the drama, and stick up for his manager.

Halsey also weighed in on the situation:

Scooter Braun who manages the likes of Justin Bieber and Demi Lovato, is yet to address the claims himself- but we wait to see what he does.