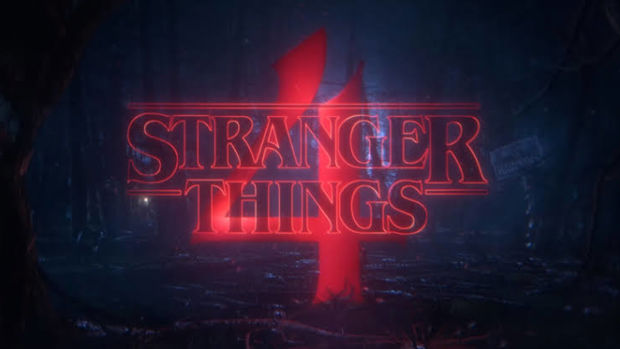 Stranger Things fans rejoice - another season is on its way.

Netflix has announced Stranger Things will be back for a fourth season and has signed the creators and showrunners to a multi-year film and overall series deal.

we're not in hawkins anymore pic.twitter.com/Y4hayuPKvu

The teaser finished with; "We're Not In Hawkins Anymore"... WHAT DOES IT MEAN?!

The show, which stars Winona Ryder and Millie Bobby Brown have earned over 50 awards nominations, including Emmys and Golden Globes.

There's no release date yet, but we hope it's soon because we can't wait!