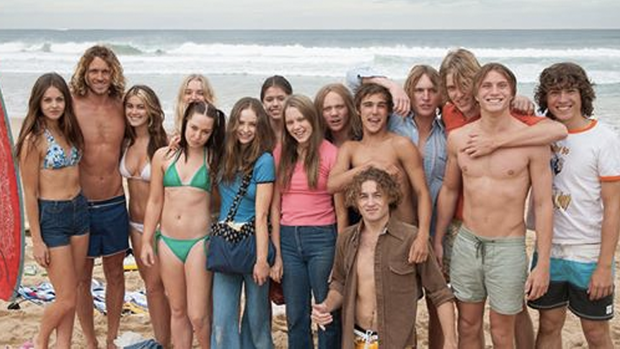 Hold on to your Chiko rolls...

You've waited seven long years, but rumour has it that Puberty Blues has been renewed for a third season.

Ed Oxenbould, who played Debbie’s little brother David on the iconic Aussie series dropped the news via TikTok, revealing he’s been “waiting for this for this moment for quite some time”.

Naturally, fans have gone into a spin with the news. The video has been viewed over 1.1 million times, but fans of the show seem hesitant to believe the actor, as it really is a prank his character would pull.

“Ed if this is a lie I will not be able to recover,” a user commented, while another said, “This is definitely a mean prank David would pull.”

No official word has been released about season three, but we'll definitely keep our ear to the ground, but let's all continue to manifest it into existence.