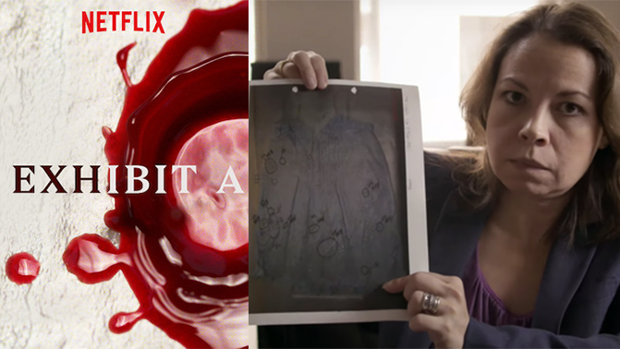 If you're a fan of 'Confession Tapes' and 'Making a Murderer', you're gonna love this one...

Described as a 'soul sister to Confession Tapes' (which makes sense as both shows are created by Kelly Loudenberg), Exhibit A is a four-part docu-series exploring how innocent people have been convicted with dubious forensic techniques and tools such as touch DNA and cadaver dogs.

The series also focusses on highlighting the reality of the justice system and how damaging it can be - even when no one gets killed.

Get a taster with the Exhibit A trailer:

Exhibit A is out on Netflix NOW!