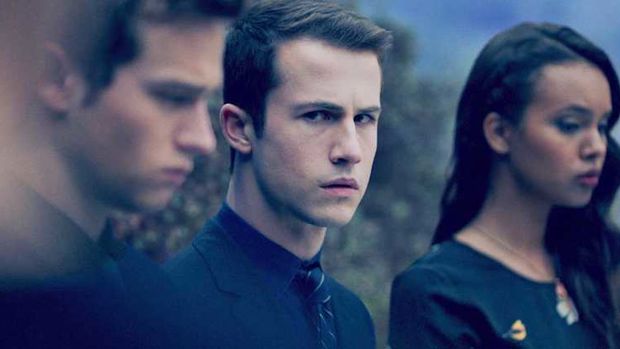 It's been highly anticipated, and now 13 Reasons Why has given us the first teaser for the new season.

The Netflix series, which started in 2017, has gone through a lot in the last two seasons, and season three shows no signs of slowing down.

The trailer doesn't show the previous main character, Katherine, but instead centers around the murder of fellow schoolmate, Bryce Walker- and everyone looks guilty.

The video links to a website (https://whokilledbrycewalker.com/) which turns into an interactive mobile experience that allows you to help solve the case yourself. Be warned- it's kinda creepy!