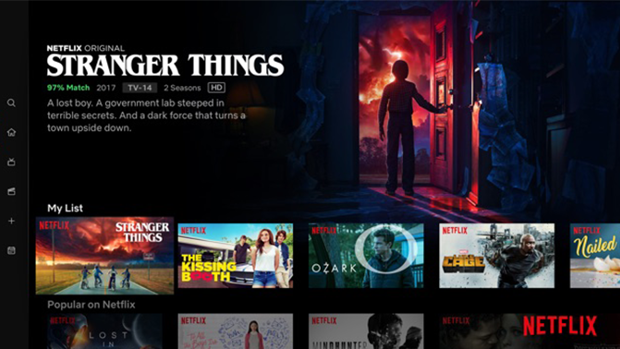 Binging is about to get a whole lot more expensive... next month.

Netflix is increasing the prices of all of its plans for Kiwis who already have accounts, with its top plan being bumped up 19 per cent to $21.99 per.

The change will happen this December, with many customers receiving emails about the increase today. The increase has already been put in place for new users, and some existing customers.

The price of a Basic Plan, which lets you stream to one device in standard definition, is rising 4 per cent to $11.99 a month.

A Standard Plan, which lets you stream to two devices at the same time in high definition (HD) increases 13 per cent to $16.99.

And a Premium Plan, which supports streaming to up to four devices in HD, jumps 19 per cent to $21.99.

Although Netflix can boast a larger lineup of content, a broader range of devices supported, plus the ability to download content to watch later (at least for some series and movies), will the price be too high for some?

We can hear the money flying from our accounts...