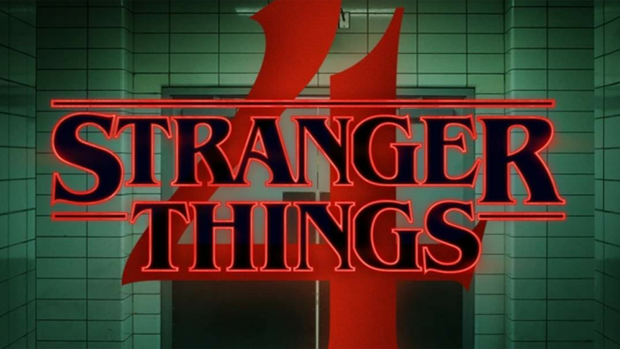 Attention all Stranger Things fans! Netflix has released another trailer for season four of the hugely popular show and now we really, really can't wait for the release!

Following on from the first trailer which was released in February, trailer number two teases the rumour of a return for Dr. Martin Brenner, played by Matthew Bodine.

It's unclear whether the latest trailer is a flashback or a dream, but it's certainly giving us some season one vibes.

Take a look at the latest trailer below.

There has been no official date for the release, but watch this space closely because we'll definitely be letting you know!