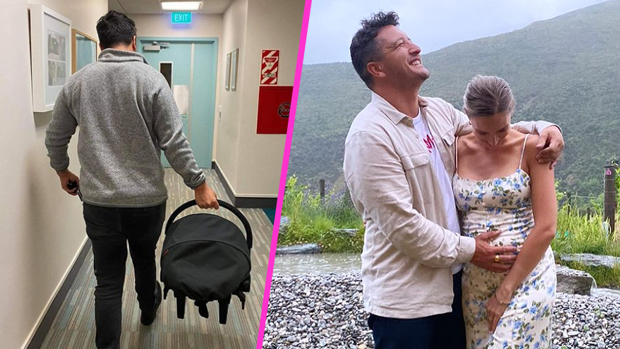 Six60 frontman Matiu Walters and his fiancé Caren Freeman have taken to Instagram to announce the birth of their baby girl - Boh Ātaahua Freeman Walters.

Matiu's Insta post features him walking out of the hospital with a baby capsule in hand, and a caption indicating mum and baby are doing well.

"Kia Ora everyone. Last week, with help from an amazing team, Caren gave birth to our beautiful baby girl! - Boh Ātaahua Freeman Walters. Mum and baby are doing well and we are filled with love. Aroha nui. See you later. The Walters"

Plenty of celebs have shared their well wishes to the couple including All Black's Aaron Smith and Ardie Savea.

Safe to say, we love babies! Congrats Matiu and Caren.