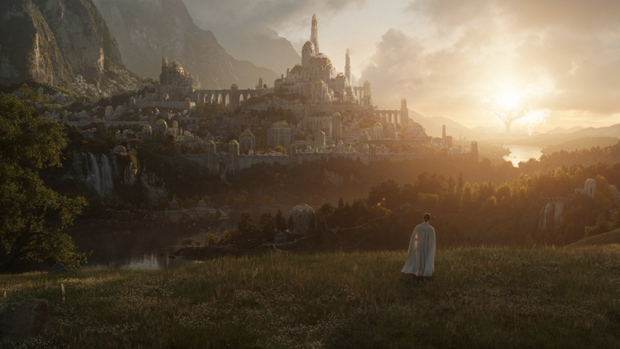 Lord of the Rings fans, where you at?!

We finally have a release date for the yet-to-be-titled Amazon Original, based on the books by the legend himself JRR Tolkien.

Filming has just wrapped on the first season of the series in West Auckland, and it's been announced the series will premiere on September 2, 2022.

That’s a wrap! Thank you to our amazing cast and crew and to New Zealand for being the incredible place we have been privileged to call home as we bring the Second Age and Middle-earth to life. #LOTRonPrime (1/8)

The drama promises to bring to life JRR Tolkien's Second Age of Middle-Earth's history for the first time, set thousands of years before the events of The Hobbit and The Lord of the Rings take place.

Head of Amazon Studios Jennifer Salke said the show will take audiences on a "new and epic journey".

I mean, as New Zealander's we're really forced to like LOTR right? Bring on September 2022!