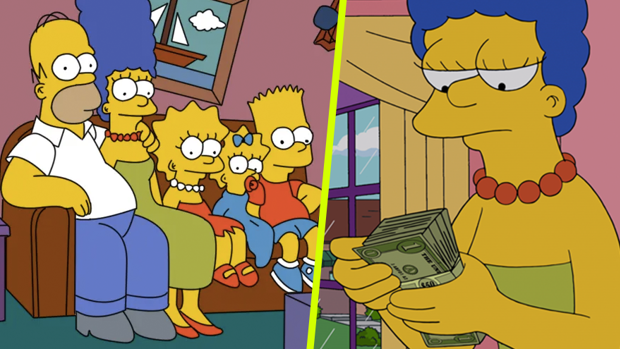 In the wise words of Homer Simpson... "Woo-hoo!"

A British online casino company is looking for the ultimate Simpsons fan to watch every episode of the series and "help them predict the future".

The “Simpsons Series Analyst” will be hired by PlatinCasino.co.uk to watch episodes from the show’s 33 seasons and note down any key events that happen.

The Simpsons well is renowned for its uncanny skill of foreseeing future events. Past episodes have successfully predicted that Donald Trump would become US president, the UK fuel shortage and Richard Branson's space voyage.

Candidates from all over the world are being considered for this role, so if you, or someone you know is mad on The Simpsons you can apply HERE.