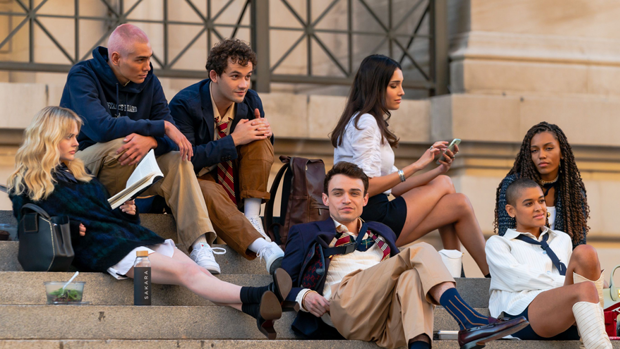 Even more good news for Gossip Girl fans, as the reboot gets given the green light for a second season.

After only a few episodes (and some great reviews) the 2021 version of Gossip Girl will be around for a bit longer.

OG Gossip Girl fans were still pretty impressed though, with many taking socials to share their thoughts.

i knew there’d be a parallel between the og #gossipgirl and the gossip girl reboot haha pic.twitter.com/WDgZmoem3Y

Kristen Bell the original narrator for Gossip Girl reprises her role in the 2021 version, and likely to continue into season two, however this is unconfirmed.