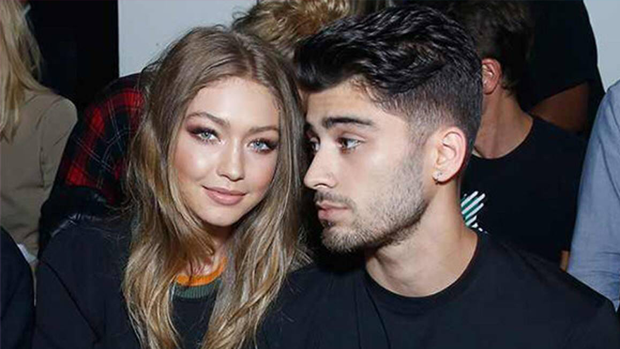 In an unlisted video from The Tonight Show Starring Jimmy Fallon, the model confirmed the baby news, days after news broke that the 25-year-old is pregnant and expecting her first child with Zayn Malik.

While she explained she would have rather shared the news on her own terms, she was still excited to share the news with Jimmy and her fans.

"Obviously, we wished we could have announced it on our own terms but we're very excited and happy and grateful for everyone's well wishes and support," she gushed in a sneak peek from The Tonight Show.

"Especially during this time," Gigi, who is reportedly pregnant with a baby girl, added, "it's a nice silver lining to be able to be home and be together and really experience it day by day."

Fallon also congratulated Zayn, saying, "Tell him [that] if you guys need anything, call Uncle Jimmy. I'll make sure you guys are taken care of."

The baby is reportedly due in September.