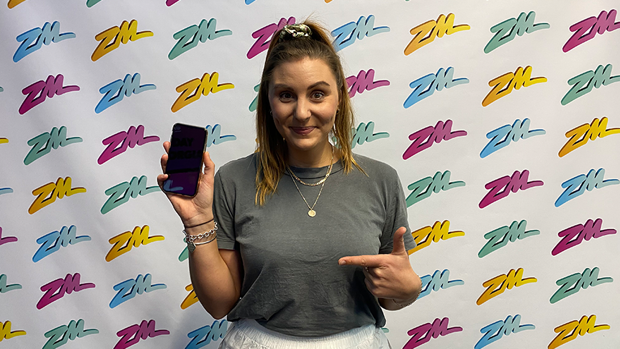 Does the thought of going without your phone for a day stress you out? Try doing it for 5!

After watching the new Netflix doco; 'The Social Dilemma' it made me think about how much my phone takes over my life. Dramatic I know.. but it's sorta true. So for some INSANE reason, I decided to see if I could go phone free for 5 days.

Last Sunday night before heading to sleep, I turned my phone off. Instantly my mind became anxious of all the things I hadn't thought about when deciding to do this.

An alarm, mobile banking, booking into the gym, sense of time (cause my watch battery had died a month ago), and maps were all on my phone, which I no longer had. Even having to tell everyone close to me that I was going to be harder to reach this week.

These were all things that ended up not being a big deal at all, and that is one of the main things I realised through this experiment.

Monday started off flustery, as the old school alarm I set didn't go off 😅 Then I had no idea what the time was, so basically was late (ish) to everything. Monday as a whole felt strange not keeping in touch with anyone or having my phone there to pick up and mindlessly scroll.

This is where you're probably gonna think I'm lying... but I promise you I'm not.

From Tuesday through to today, has been so easy and eye opening! I didn't think about my phone until someone would ask 'how's life without a phone going?'. There was nothing to be distracted by or make me feel less awkward when standing alone waiting for a coffee, which made me more present, invested in convos and just relaxed. I honestly think we should all try going at least a day without a phone once in a while, just to chill and not worry about anyone else.

The only downsides of having no phone was the FOMO of group chats (that I quickly realised had nothing juicy going on anyway), no alarm and I spent less on online shopping cause I couldn't sneaky do it before going to sleep each night.

Would you give it a go? I dare ya. xx