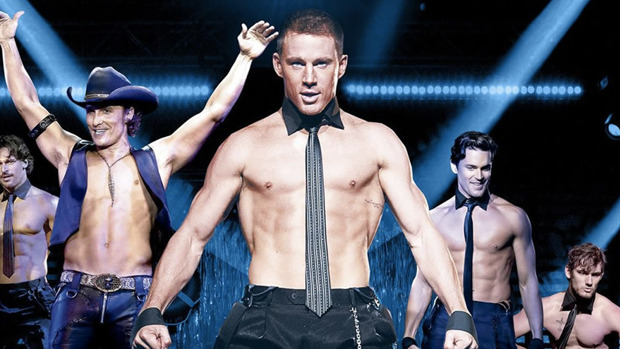 Channing Tatum has come bearing some great news, and it's exactly what we need after a year of being locked down.

Magic Mike 3 is officially in the works! Tatum, 41, shared a photo of the script on Twitter, with the title set as Magic Mike's Last Dance.

"Well world, looks like Mike Lane's tapping back in. @hbomax," is said.

"There are no words for how excited I am to blow the doors off of the world of Magic Mike with Steven, Greg, Reid, and the amazing people at HBO Max," Tatum said in a statement obtained by PEOPLE magazine.

"The stripperverse will never be the same."

And as the world reacts to the news, it's clear that lockdown has made a few people extremely thirsty!

There is no release date set for Magic Mike 3, but you can rest assured, we'll keep you updated as soon as we get word!