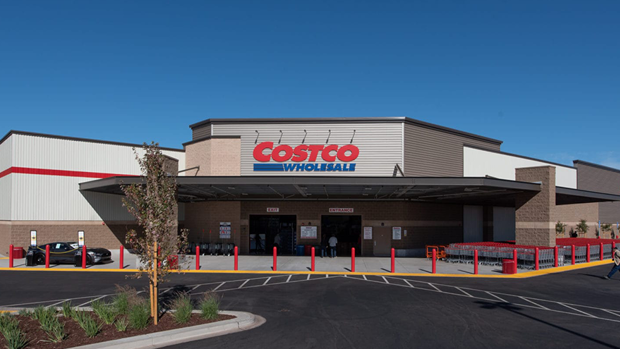 As if we needed another outlet for our paychecks.

The membership-only United States-headquartered bulk discounter is famous for being 25 to 30 per cent cheaper than its supermarket competitors and offering an eclectic mix of products ranging from giant teddy bears to coffins.

"Global bulk discount retailer Costco has announced that it is coming to New Zealand. The US Giant has worked with the New Zealand Retail Property Group and secured a site at Westgate in Auckland's North West. Costco is the world's second largest retailer," the statement said.

The property development project will bring a store of about 14,000sq m, the announcement said. That is roughly equivalent to two rugby fields.

This article was first published on nzherald.co.nz/ and is republished here with permission.