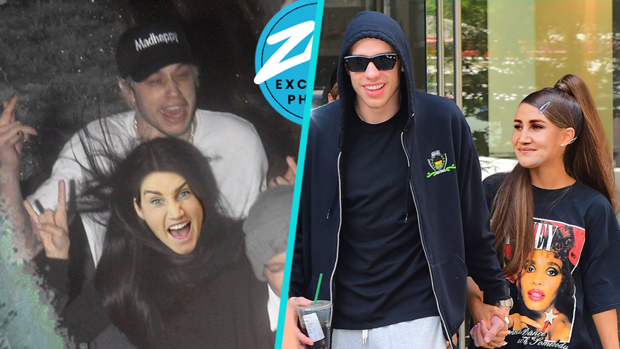 Sorry Kim K, Pete Davidson might have a new girl on the scene!

Rumours have been circling that Davidson and our very own Bree Tomasel might have a few sparks flying.

Bree and Pete have been spotted hanging out several times in Auckland — enjoying the log flume ride at Rainbow's End earlier this week, and then leaving the same restaurant hand-in-hand several days later in photos circulating on social media.

Twice in one week is definitely more than a rumour... so naturally, the tabloids have been popping off.

According to a source close to Bree, Davidson had organised a private dinner for the two. “Pete arranged a dinner on the rooftop privately. It was just the two of them. It was going really well until lactose-intolerant Bree ordered the cheesiest dish on the menu. Despite wind being broken a few times, the two were seen leaving in high spirits."

No security in sight either, supposedly so they could sneak in and out quietly.

Will their relationship last long enough for him to land on a spot on Celebrity Treasure Island Season 3? We certainly hope so!