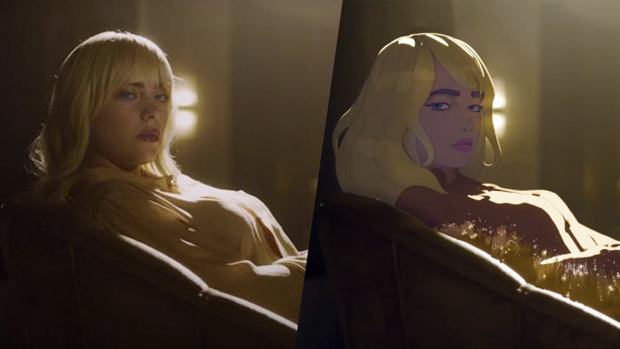 Could this be Disney's coolest princess yet?

She's literally 19 years old, but Billie Eilish is already a music icon. And to make her even more iconic, she has transformed into the coolest Disney princess yet, in the trailer for her Concert Spectacular which premieres next month.

Directed by Robert Rodriguez and by Oscar-winner Patrick Osborne the concert special will include animated elements that take viewers through LA (Billie's hometown).

Titled Happier Than Ever: A Love Letter To LA, Eilish describes it as "a concert film, but also a story at the same time."

The Disney special will see Billie Eilish perform her entire album from front to back, with stories behind the songs.

Check out the trailer above, and keep an eye out on Disney+ for its release on September 3rd.