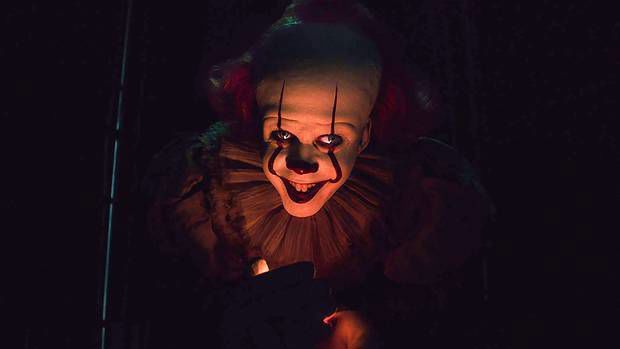 All your favourite horror films now have a home of their own, with streaming service Shudder officially launching in New Zealand.

Shudder has been streaming horror movies in the US since 2015, and it's now available in New Zealand.

There are around 120 titles to choose from, including a mix of the familiar classics and indie films.

Shudder's Australia and New Zealand Twitter teased that "more titles will be available very soon as things are being rolled out in phases!"

As well as hosting titles that cross over with your favourites on Prime Video, the platform is also your first chance to see recent horrors like The Beach House and Zoom seance film Host.

Shudder's general manager says: "We're thrilled to share our unrivalled collection of curated horror and supernatural movies and series with Australian and New Zealand audiences just in time for Halloween season, where we feature our biggest and best programming of the year.

"These new launches continue our growing international expansion and our commitment to offer premium genre entertainment to a global audience."

If horror docos are more your thing, then Shudder also offers a whole range, from Cursed Films to Eli Roth's History of Horror to Shudder Original Horror Noire: A History of Black Horror.

This story was first published on nzherald.co.nz, and repurposed with permission.