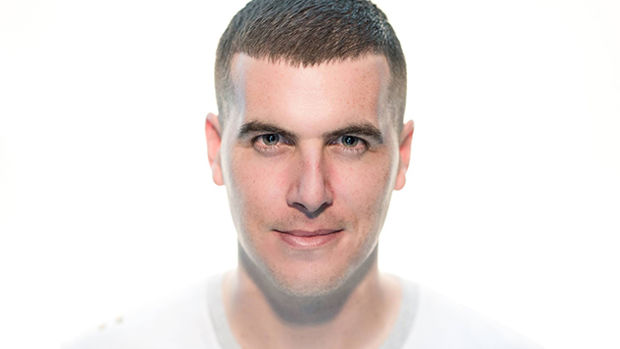 From humble beginnings as a self-taught music producer, Ryan Enzed has stormed his way into the music scene.

Enzed’s success originated via his Youtube channel “nzmusic101.” Building upon his established fan base Enzed has released a number of singles including; ‘With You’ which he produced with Jupiter Project and Jetski Safari, ‘Living the Dream’, featuring Gladius, and ‘Never Again’ featuring Tiger K. Enzed’s new single ‘Crawling’ is here to give us our final taste of summer!

The track features the dulcet tones of upcoming Queenstown based singer Sahara Skye, whose stunning vocals only add to that sweet summer time feel.