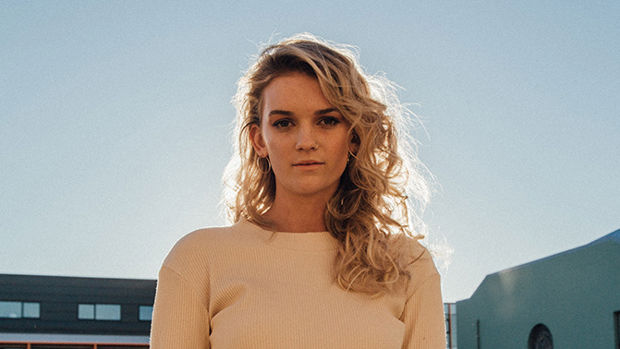 Growing up in Nelson, young New Zealand singer/songwriter and musician Nïkapassed by the evening and weekend hours by writing sad bedroom folk songs on her guitar.

In recent years, however, Nïka has transformed the moody intimacy of her early musical efforts to into a series of vibrant, colourful and carefree collaborations with two rising New Zealand synth-pop and dance acts, along the way discovering another mode of musical being.

With 'What You Need' with Baynk having racked up over five million streams, and 'Shelter' with SACHI quickly running up in the hundreds of thousands, Nïka's fast becoming a talking point for those paying attention to the progression and development of New Zealand's rich and rapidly-paced synth-pop and dance music cultures.
Currently busy writing solo material with producers Alex Wildwood and Sam de Jong, Nïka's poised. It's her time.