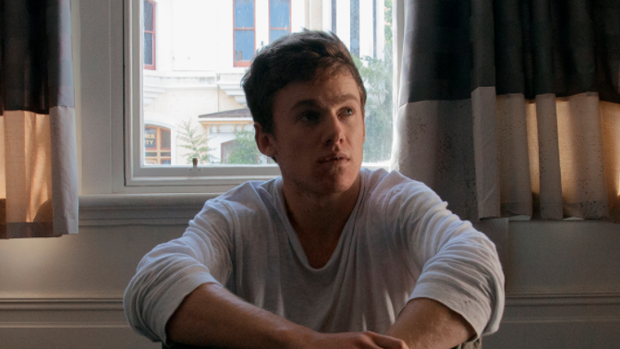 Having arrived in Europe in 2013 with a 20 pound note, he busked and played shows for 3 years before he came back to New Zealand signing a record deal with Sony Music Worldwide in 2016.

His first song 'No Fixed Abode' quickly raced to 4,000,000 streams, and his debut single 'Move On' was #1 on the NZ Airplay charts and soared as high as #12 on iTunes. If his first 2 releases are anything to go by, the sky is the limit for his soon to be released single, Won't Bother Me.

Mitch being the amazing songwriter he is, has been writing non-stop for over 6 months. Now with a set direction in mind he is ready to release a few gems he’s had up his sleeve. Over the next few weeks, Mitch will release a song each Friday starting with his new lead single ‘Won’t Bother Me’ on June 30.