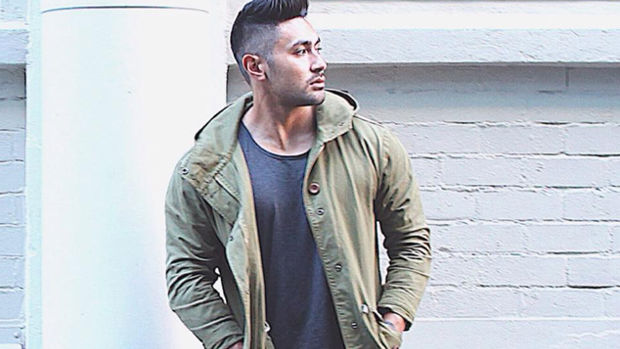 Marino Mariner's musical career began early, in his hometown of Whanganui. The son of Samoan immigrants, he was forced by his dad to play classical piano as a kid.

He moved to Auckland in 2013 and ended up releasing his single Stronger.

Recording and editing all his own music, Mariner plays piano, guitar, drums and saxophone on his tracks, as well as creating the beats.