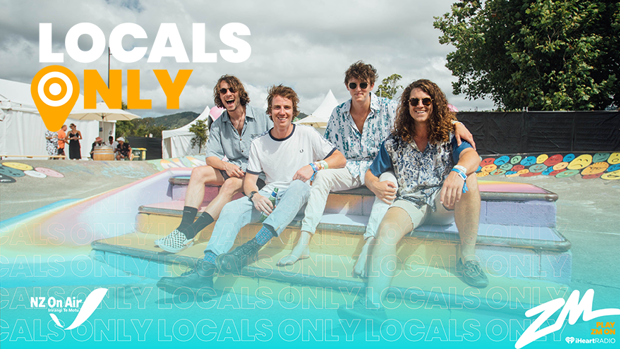 The popular indie-rock four-piece, have taken New Zealand by storm and having recently played sold out shows in Auckland and Napier, the boys are dialled in.

Mako Road has fast become the most exciting independent act in New Zealand and the new album Stranger Days is the beginning of much, much more.

Listen to the track below, and check out Mako Road on Instagram and Facebook to see all the information and dates of their Stranger Day's album tour.