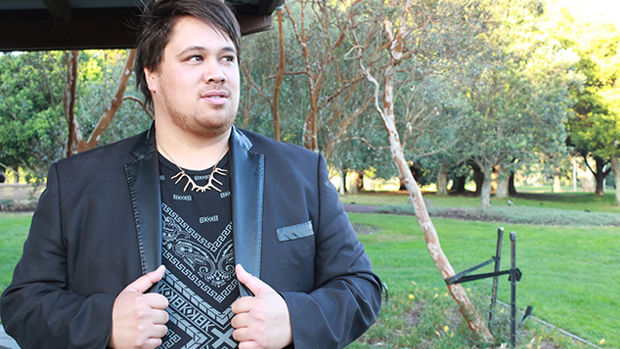 We all remember Maaka from The X Factor NZ season one. He broke the Internet and trended on social media with his soulful rendition of Titanium, putting Sia’s version back into the NZ top 10 iTunes charts. That may have been a few years ago now, but Maaka’s star still shines as bright as ever.

Having spent the last few years touring with some of New Zealand’s most recognised singers and musicians (Aaradhna, Stan Walker) 2015 saw Maaka make some big changes for the sake of his music career. Now based in Auckland and working out of award winning production studio Woodcut Productions, Maaka has been working on new original material for a string of new releases in 2016.

Signed to Waatea Music and represented by a hardworking management team, Maaka was part of the official launch of the label at the 2015 Waiata Maori Music Awards where he performed his first Te Reo Maori single ‘Matariki’ which was met with great response. Many people did not know that he was a fluent speaker of Te Reo Maori, especially with his Samoan name. But as well as his Maori music there is also plenty of great pop songs to come too!