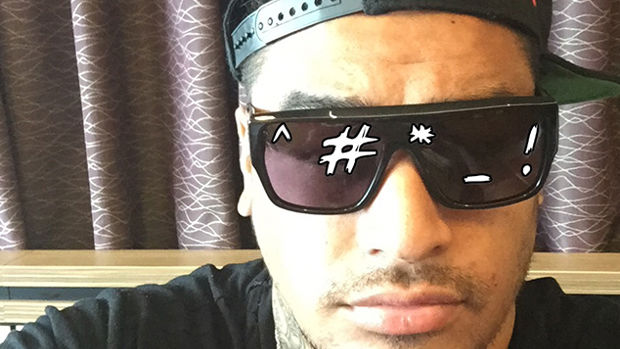 “‘Don’t Worry Bout’ started as a music production project” says Auckland based musician and producer KINGS. “I wanted to create something with a real summer feel. I never had plans to put vocals on it because I was really happy with the beat... but after listening over and over I thought I'd give it a go.” “I initially was quite shallow with the lyrical content, but during a writing session I took my daughter to the park, Lake Side in Whakatane and was watching all the kids run around, just being kids. Inspired, the writing took a more heart felt approach. Struggling to find the hook, my partner leaned over to me and said ... "Don't Worry Bout it".”

Locally, KINGS is well known among music circles in Auckland’s North Shore, where his studio and record label Arch Angel Records is based. KINGS has been producing music for the past six years and has collaborated with a number of other producers including; BulletProof, Dan Aux, General Lee, Jolyon Petch (Club Luxury), eSquire Uk, Crazi Biza and Dick Johnson.

Buy Don't Worry About It HERE