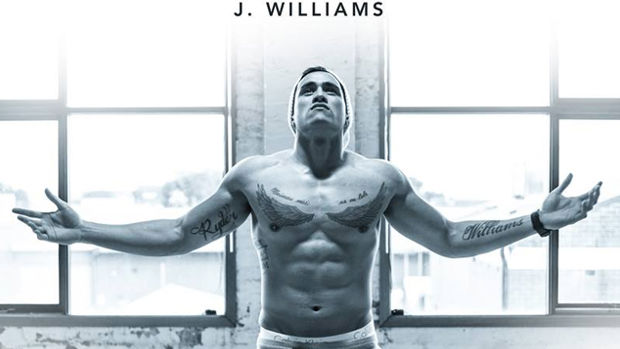 J. Williams is a New Zealand R&B singer and hip-hop dancer who made his Top Five hit album debut in 2009 with Young Love. He was born Joshua Williams and is of Samoan and Fijian heritage on September 3, 1986, in Mangere, Auckland.

After competing in the World Hip-Hop Dance Championships in Los Angeles, CA, in 2006 and 2008 as a member of the respective dance groups Dziah and Prestige, Williams made his commercial recording debut as an R&B singer with a style often compared to that of American R&B superstar Chris Brown.

His new album VIRGO will be released on September 4.

Brooke Duff has been singing since the age of ten through her church but it wasn't until she crossed the ditch for five years that her talents were recognised. It was while she was singing at Melbourne’s Beaumaris Theatre with a school production she caught the ears of a music director and was cast to play the lead roles in ‘Patsi’ and ‘Wendy in Peter Pan’. At the same time, she was selected as one of 50 youth singers from around Australia to form the Australian Youth Choir in 2003.

Buy VIRGO when it's released in iTunes HERE