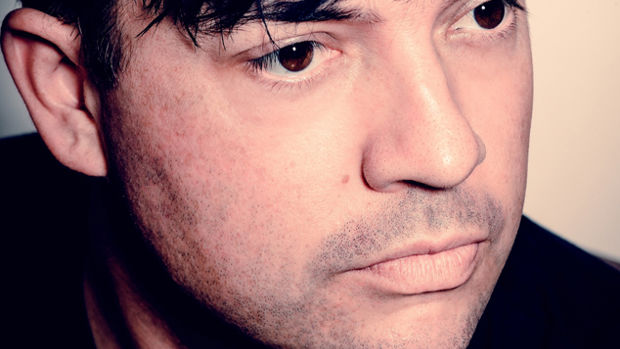 Eden Mulholland’s take on the pop music of the future comes complete with strange voices, ripped apart rhythms, momentary flashes from ethereal orchestras, and all with a complete disregard for genre boundaries. It may well be that Eden’s less conventional path in music -­‐ he formerly was a contemporary dancer -­‐ has helped shape his experimental approach to composition.

Eden released his debut Album FEED THE BEAST on June 7, described as...

“…one of the most brilliantly eclectic indie pop albums of the year.” (5 stars in The NZ Herald review)

Eden is also the singer and writer for popular group Motocade, who have regularly toured NZ and overseas including CMJ festival, Homegrown, Rhythm & Vines and the Big Day Out. The song "Tightrope Highway" featured in MGM's 2012 film Cabin in the Woods.