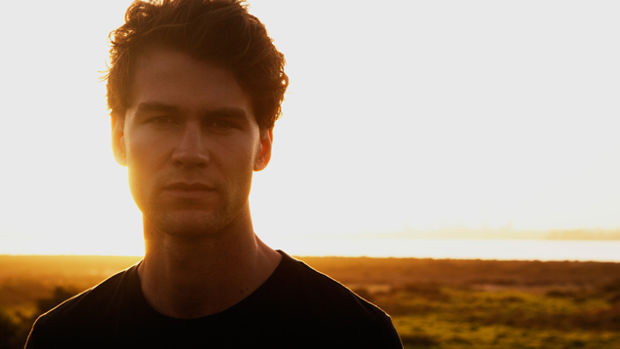 Ciaran McMeeken hails from Auckland. His unique voice, heartfelt lyrics and honest songwriting ability create a strong emotional connection to his music with a wide variety of listeners. Taking inspiration from artists such as John Mayer, Ed Sheeran and Ben Harper, his music can be described as pop, alternative with elements of folk and acoustic.

For the past two years, Ciaran has been writing, performing and recording his own music. In late 2014, Ciaran released his debut EP entitled “The Valley” which garnered a genuine interest from many, including notable international producer Greg Haver. As a result, Ciaran moved to Auckland and worked with Greg to produce a highly-anticipated second EP entitled “Screaming Man”.