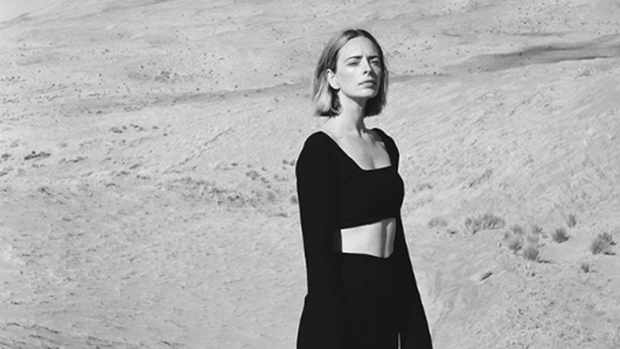 This week on Locals Only we celebrate Chelsea Jade's new song, Superfan.

Chelsea Jade is a two-time art school drop out from New Zealand living in Los Angeles.

In 2018 she independently released her debut album “Personal Best” after writing songs for the likes of The Chainsmokers, Jai Wolf and Cxloe. She won the New Zealand Music Awards Critic’s Choice prize in 2012 and attended the Red Bull Music Academy in 2014.

Aside from being a pop-writer and artist, Chelsea supported the expansion of women’s presence in production, curating an all-female-identifying song-writer and producer camp called Songhubs Sphere alongside APRA in 2018.